Southern Arizona has a new football team. On Thursday, Sept. 20, I went to hear the announcement of the new team’s name and logo. The event was held at Mercado San Agustin near downtown Tucson.

The area, known as the MSA Annex, was set up with a stage, tables, food booths and face painting. A DJ was playing music while performers walked around on stilts and twirled fire batons and were dressed up in costume with their faces painted with skulls. I introduced myself  to the team from Tucson Federal Credit Union who were event sponsors and also one of the first official team sponsors. I asked Miguel Cruz, the Vice President of Marketing for TFCU, why they decided to sponsor the team.  “It’s a great opportunity to be a part of the Tucson community, local sports are important to Tucson and arena football is an exciting sport,” Cruz says.

The IFL has eight teams across the country. The closest team, the Arizona Rattlers, is in Phoenix. Kevin and Cathy Guy, owners of both Arizona teams, were excited about the idea of bringing arena football to Tucson. “Half the field, double the football and triple the fun!” says Kevin Guy, describing the difference between indoor football and traditional football. Indoor football teams play the game in a climate controlled arena on a 50 yard field that is 28 yards wide. The end zones are eight yards. A traditional football field is just over 53 yards wide and 120 yards long with zones 10 yards deep. Indoor football has eight players on the field. “It’s a much more fastpaced game and the fans are in the game,” says Cathy Guy. I asked if girls are allowed to play in the IFL. “Anyone can play if they have the skill and desire to play,” says Kevin. Players in this sport prepare just like they do in traditional football. “This is full contact, our players have to be in top physical condition because they are in high vertical motion” says Kevin.

The excitement of the crowd grew as the announcer got on the stage. The sun had set and the Tucson night sky was a great backdrop for the video that played the announcement and showed the new logo. The team name, the Tucson Sugar Skulls, was revealed. The name was chosen through a contest that was open to the community. The winner, Leah Rhey, submitted the name and competed against 1,000 other entries. The sugar skull was chosen because of its connection to the Tucson culture. The sugar skull is a symbol used to celebrate the Día de los Muertos, or Day of the Dead, where people celebrate the lives of their departed loved ones. “It is iconic to Tucson and celebrates honor and festivity,” said the announcer. Kevin says, “We fell in love with Tucson and the local community, we knew the time was right to bring the sport to the area and wanted a name that reflected what was important to the community.”

Immediately following the announcement, fliers with the stadium layout and ticket order forms were handed out along with stickers with the Sugar Skull logo. The season will begin in March 2019 with games played at the Tucson Convention Center. 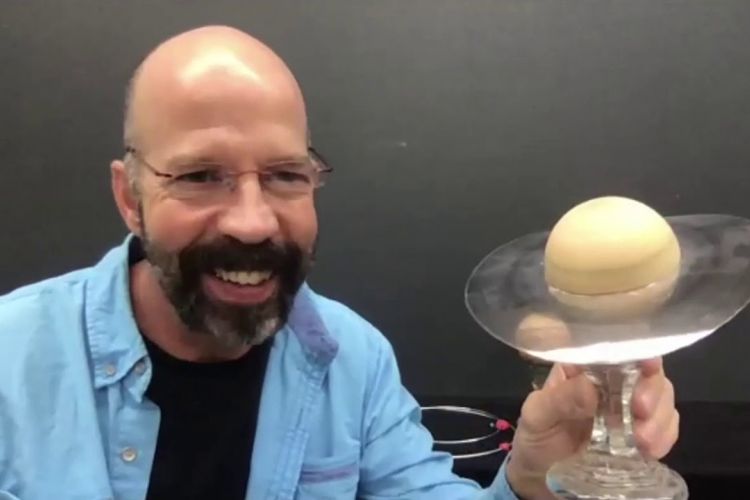 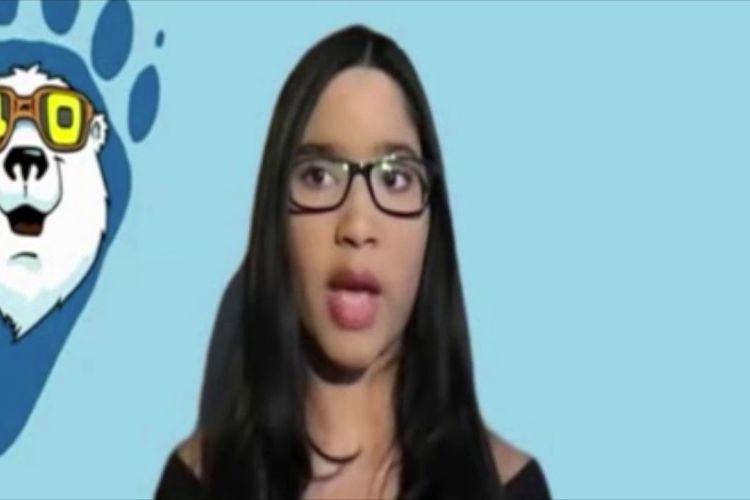 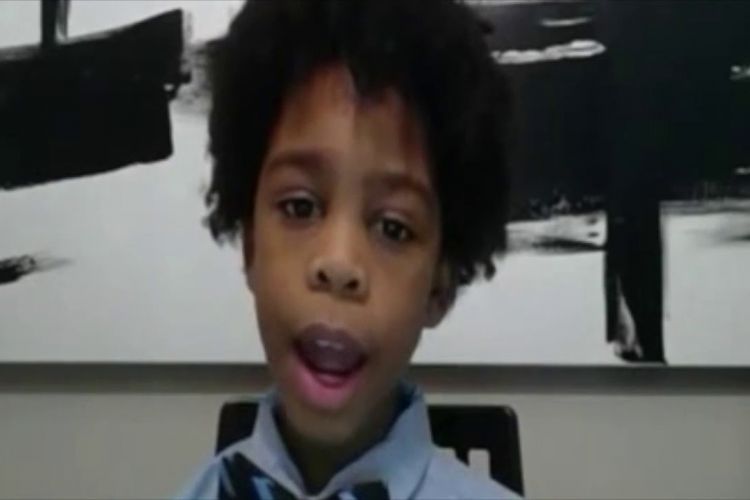 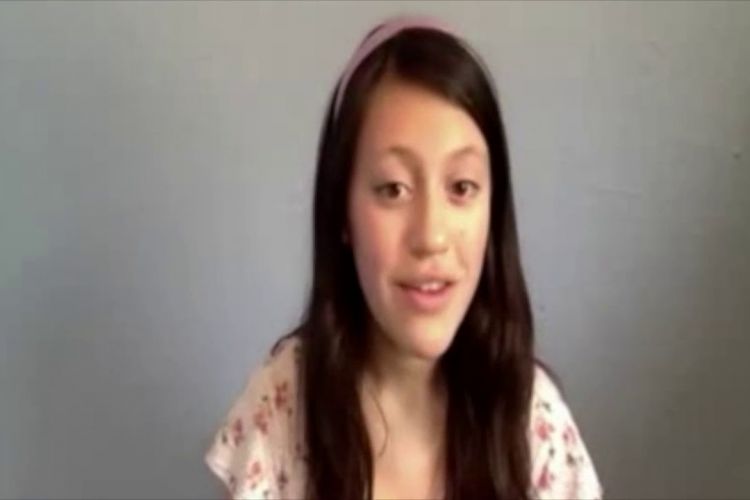