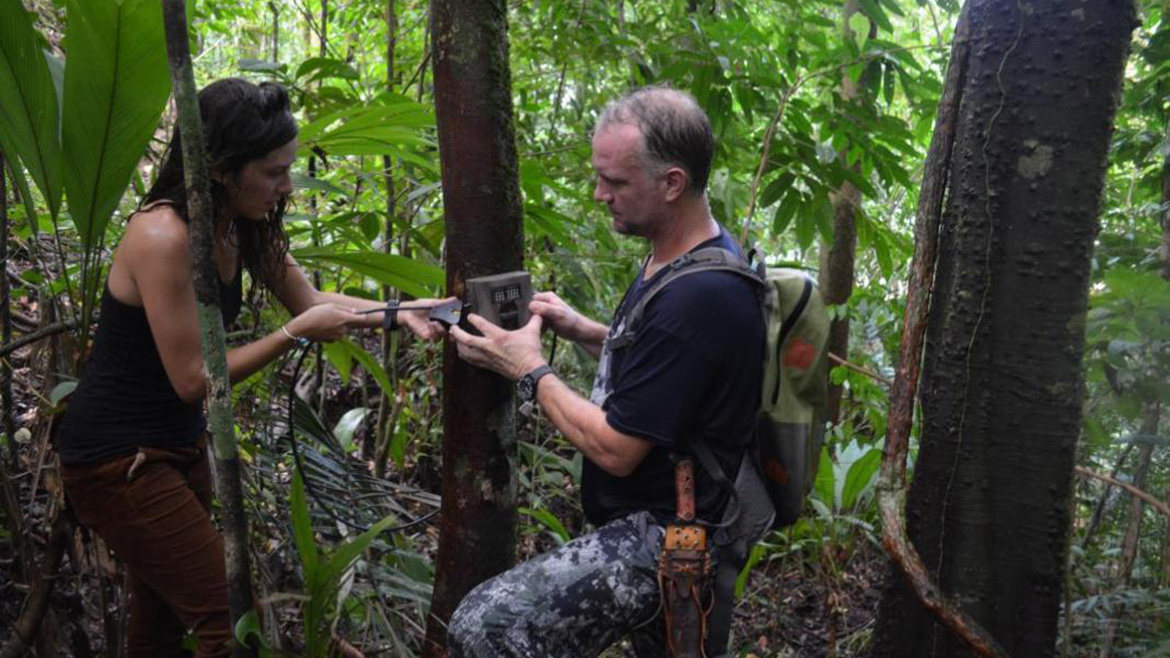 Rivers connect to many things and they shape the mountains, too. For example, the Grand Canyon wouldn’t look like it does now without the Colorado River. Desert Rivers will fill up during monsoon season but will dry up quickly later in the year.

Schipper and his team traveled many miles in the desert to attach cameras so they can capture real life desert animals such as bears, pumas, skunks, raccoons, coyotes, rattlesnakes, etc.

Schipper says, “I became interested in environmental studies while growing up because I liked animals and liked traveling, and while traveling I heard about extinct animals and didn’t think it was fair.” Shipper thinks it is important to know how to think like a river because sometimes people lose the touch of nature as the generations go by and people start to think more like smartphones and don’t explore nature themselves.

Schipper says, “Water connects to everything… wouldn’t be here without it.” He feels it is important to tell people about this to raise awareness in our state. 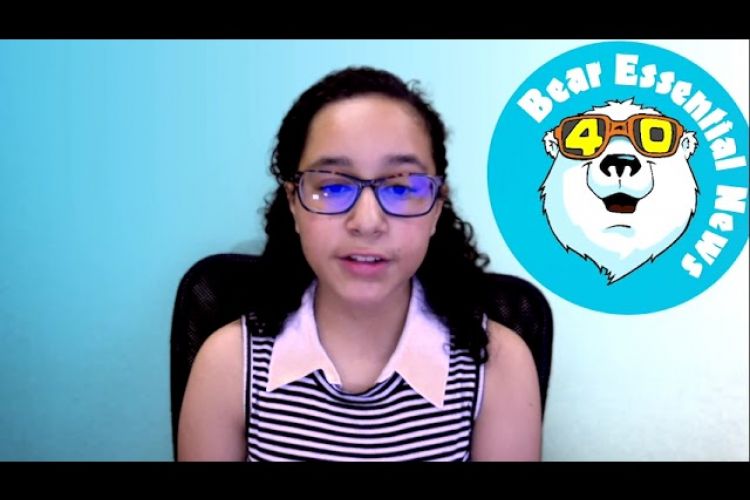 Paulina reviews a book about a magical bookstore. 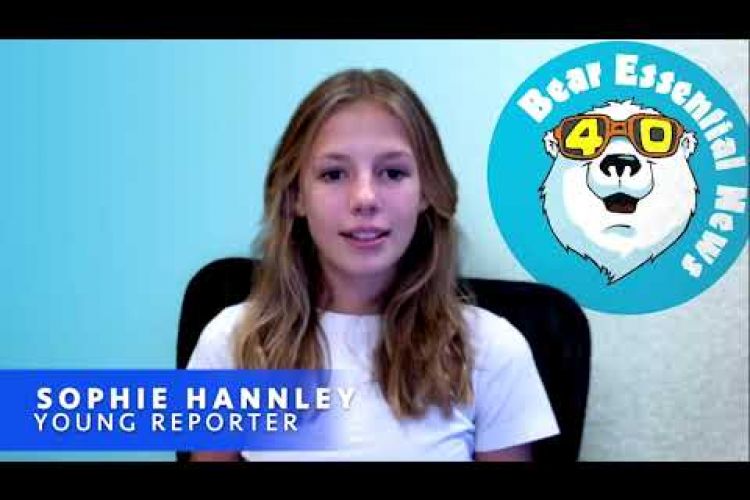 Sophie reports on events at the Fox Theatre. 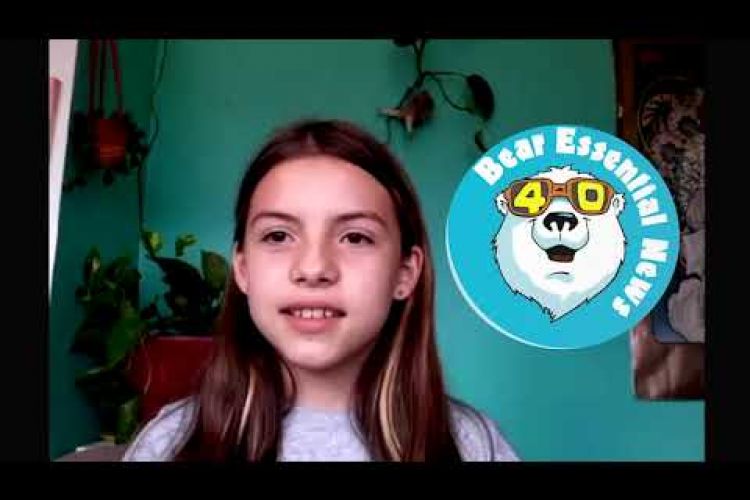 Alicea reports on the Tucson Museum of Art 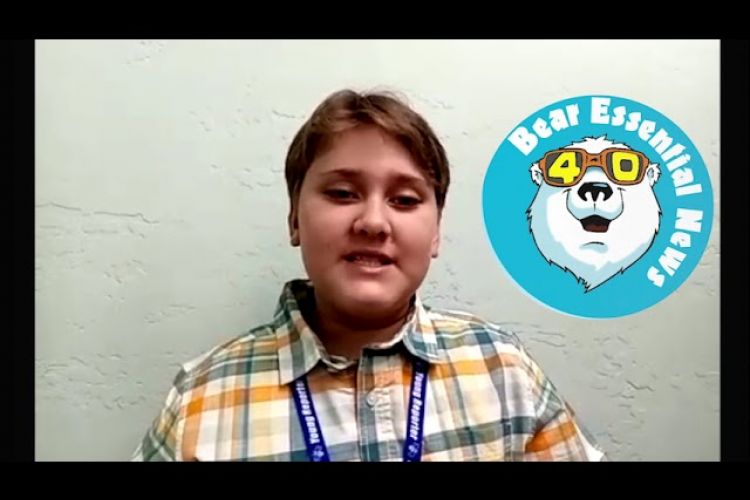 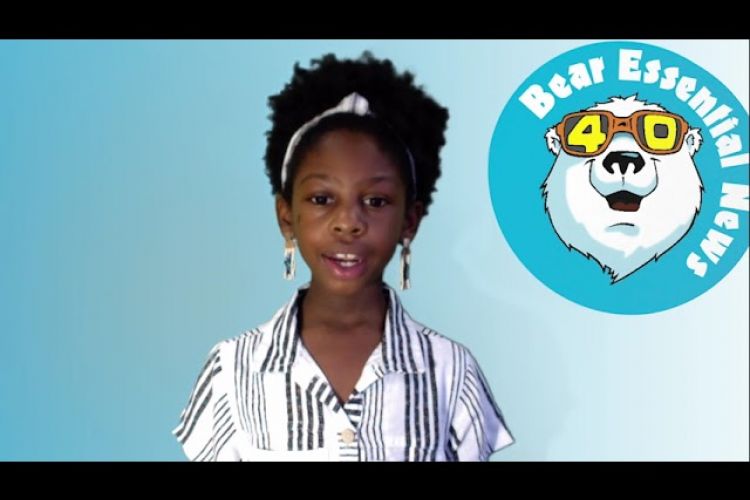 Olivia reports on a mariachi conference
Previous Next
END_OF_DOCUMENT_TOKEN_TO_BE_REPLACED