Just think about being in space…. Imagine being in the rocket ship and the space shuttle. Imagine eating or sleeping in space. The Arizona Science Center has an Astronaut Exhibit where you can learn and do a physical interactive part of the exhibit.

The exhibit will be at the Arizona Science Center until May 31. One of the exhibits is called “Heavy Handed.” It has all the controls that would be on a space ship. You have three weights on one hand and then you have to push the control buttons as fast as you can in the time allowed.

Another exhibit is called the “G Force.” It was my personal favorite. You sit in a mock space shuttle. With the wheel in the middle, you spin it and see how fast you can go. It is about gravity. Some people try to go to 1G, which is the fastest speed. At 2G it means that you would weigh twice as much on Earth.

Another exhibit is “Landing Safely to Explore.” The task is to land the capsule on target. You have to put the capsule in the tube. You can change the angle and when you are ready you jump-sit on the seat so that the capsule will fly out. You can also watch a 25-minute movie called, “Ocean to Orbit.”

For information about this event and other exhibits at the Arizona Science Center, go to www.AZscience.org. 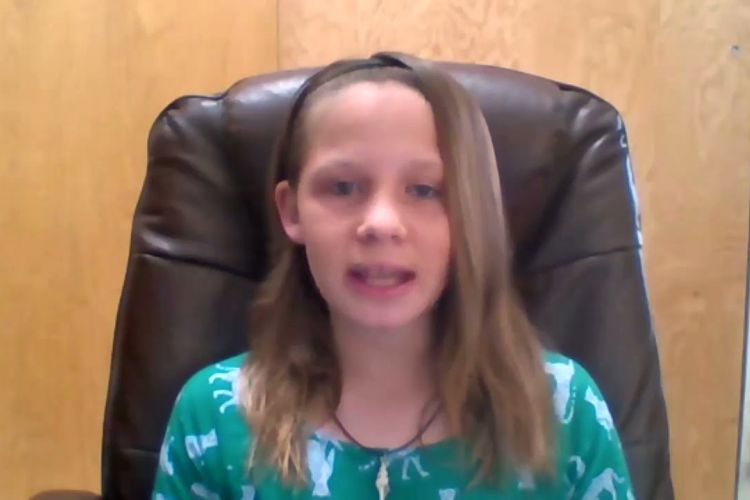 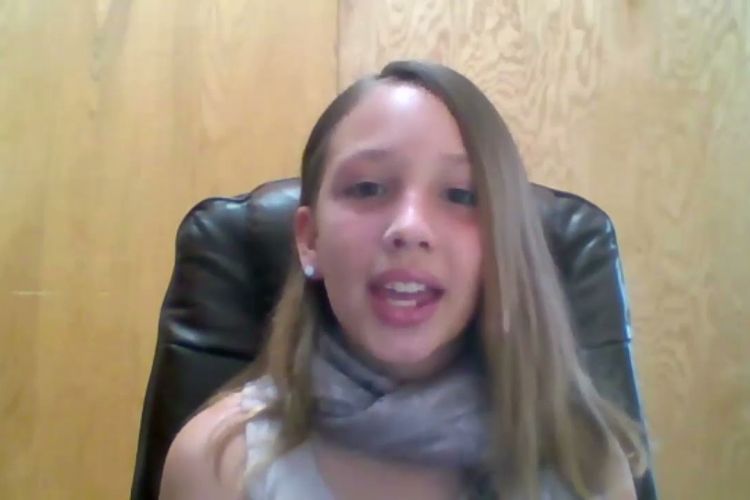 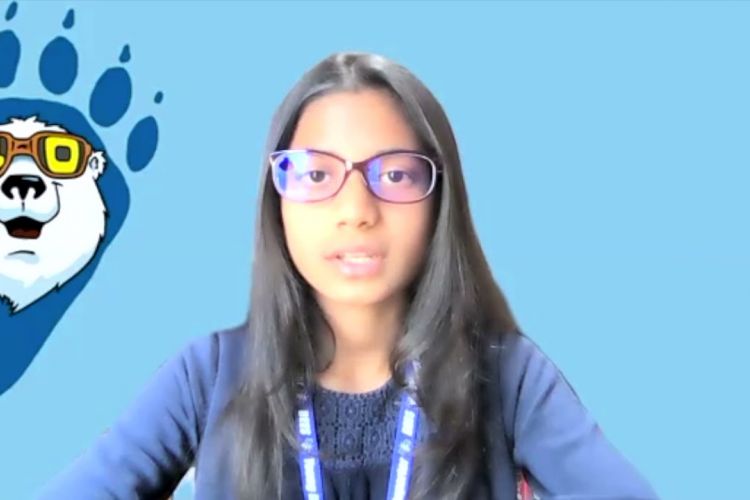