That’s how some mountains were made. Tectonic plates grind against each other which can cause the Earth’s crust to shake so violently that buildings topple, dishes rattle, and huge boulders roll around like marbles.

This grinding, or slip, is called an Earthquake and it happens somewhere on the planet as much as 50,000 times each year.Only about 100 quakes are intense enough to cause damage.

Little was understood about earthquakes until the emergence of seismology at the beginning of the 20th century. Seismology, which involves the scientific study of all aspects of earthquakes, has yielded answers to long-standing questions as to why and how earthquakes occur.

The energy that is released by the movement of the tectonic plates is called seismic energy and is measured on the logarithmic magnitude scale.(see below)An Earthquake generally needs to reach 5.0 before it causes sustainable damage.

There is a seismic recording station in the Catalina mountains that documents seismic activity in the world. You can watch it in real time here.

Now back to the mountains. Dr Susan Beck at the U of A is a seismologist. She studied seismology, and therefore earthquakes, because of her curiosity about how mountains are made.

We call our local mountains sky islands because they rise out of grasslands as islands rise from the ocean.

These mountains were formed over millions of years by earthquakes that pushed up the mountains relative to the valleys. Other mountains, like the Himalaya mountains in Tibet and the Andean Mountains in South America are formed as one tectonic plate goes under another plate causing the top one to rise far above the (then) ocean floor. You can sometimes find fossil shells at the top of some of our highest mountains. Dr Beck has studied our mountains for more than 20 years to learn about quakes, their causes and effects on the planet.

On November 11 an odd and unusual seismic signal was recorded at Kilima Mbogo, Kenya. It emanated from the tiny island of Mayotte. From there it circled the globe but there was no activity associated with it. Scientists said it was more like the ringing of a bell than the slip of tectonic plates. The really strange result of this documented non-earthquake is that the island had slid 2.4 inches to the east and 1.2 inches to the south. Read the whole story on National Geographic.

On November 26, 2018 the interplanetary robotic lander, InSight arrived on Mars. Its mission is to study the terrestrial evolution of planets in our inner solar system.

• As InSight gathers its data on Mars, one of it’s assigned tasks is to record quakes.

• We will learn whether Mars is still evolving like the earth.

• Do you think there will be Earthquakes on Mars?

• Think it over carefully before you answer.

ANSWER: There will not be earthquakes on Mars, but there may be MARSQUAKES. 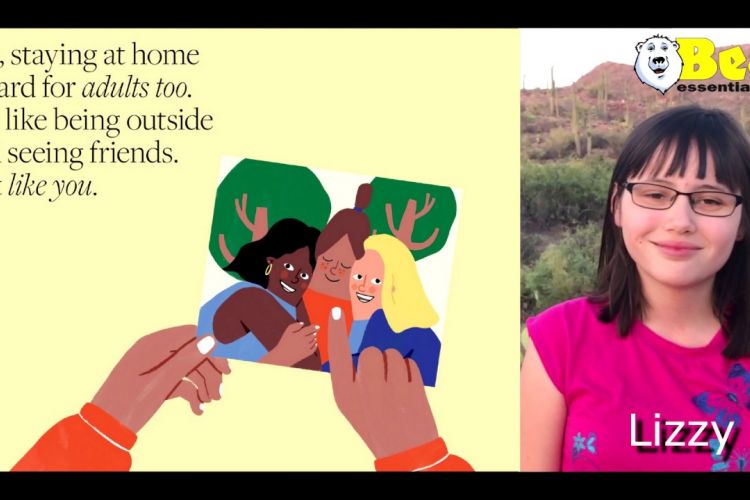