Whether you dress-up as a heroic Skylander or an evil Doom-Raider this Halloween, it's important to stay safe as you fill your trick-or-treat bag with yummy candy. Spyro and his heroic team are busy making their costumes, but everyone's favorite evil genius Kaos has taken a break from being bad to share some Halloween safety tips with you. Be sure to share this video to make sure everyone has a scary good time while trick-or-treating!

1) Always trick-or-treat in a group.

3) Look both ways before crossing the street.

4) Use a flashlight or reflective tape.

5) Always have an adult check your candy.

6) Remember to brush your teeth. 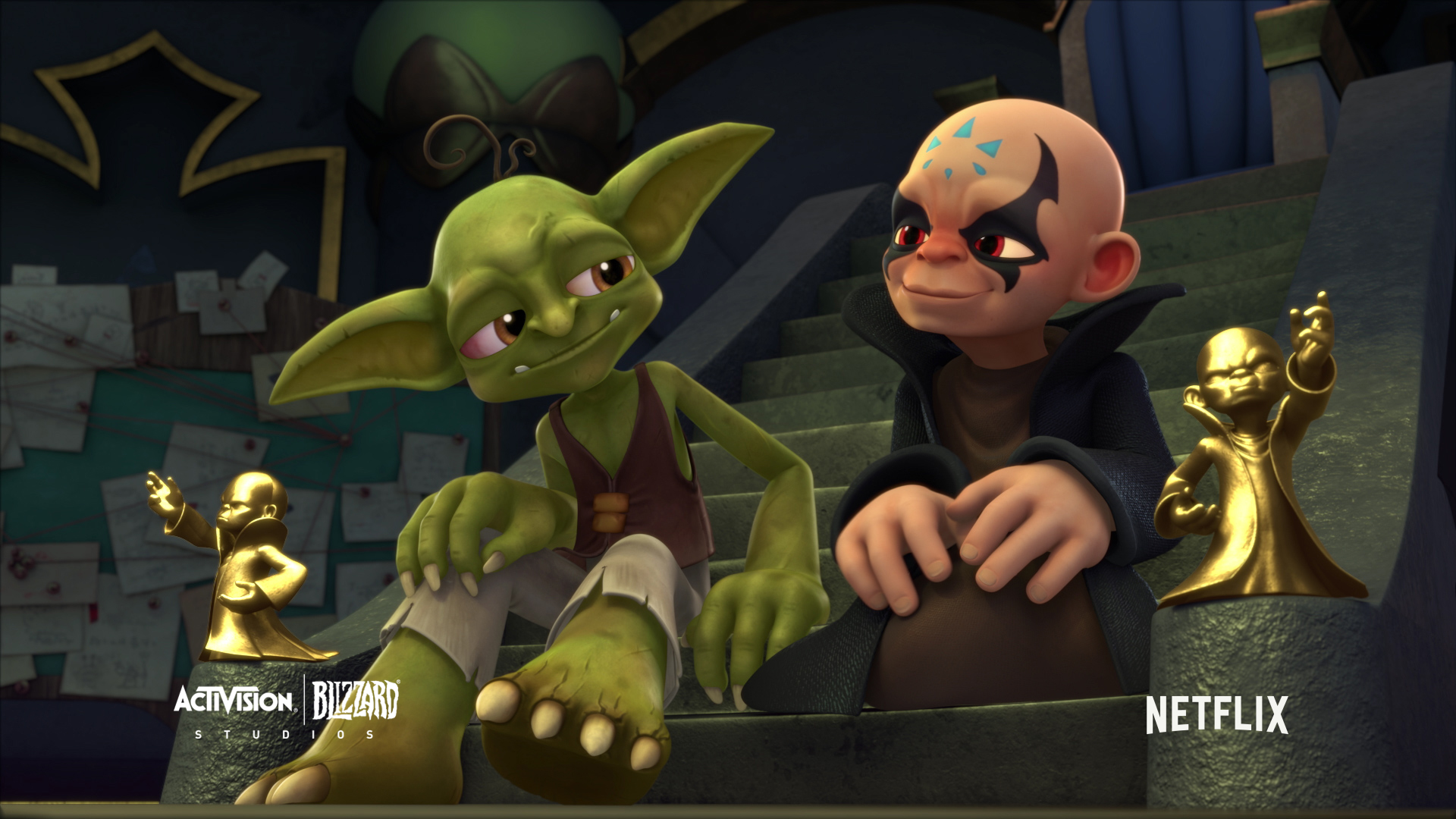 In the animated series from Activision Blizzard Studios, SkylandersTM Academy follows the heroic adventures of Spyro (Justin Long), Eruptor (Jonathan Banks), Stealth Elf (Ashley Tisdale), Jet-Vac (Jonny Rees), Pop Fizz (Bobcat Goldthwait) and their team of young warriors as they travel the vast Skylands universe protecting it from evil-doers. Created by Eric Rogers (Futurama) and based on the popular Skylanders® videogame franchise, the action-comedy centers on the band of heroes as they train under the watchful eye of Master Eon (Chris Diamantopoulos) learning how to keep peace and protect their homeland from the constant threat of villainous forces.

Along with a new class of cadets, and newcomers Cynder (Felicia Day) and Sprocket (Grey Griffin), the team returns in an action-packed Skylanders Academy Season 2 that finds our heroes seeking answers from the past. Spyro begins a search for information about his ancestors in order to harness and understand his special powers. Meanwhile, Kaos’ quest to bring evil rule to the Skylands realms accidentally unleashes a villain more powerful than anything Kaos or the Skylander warriors have ever faced. The Skylanders unite once more for the greatest showdown against evil yet – putting them all to the ultimate test!

The series also features the voice talents of Norm Macdonald as Glumshanks, Catherine O’Hara as Kaossandra, Parker Posey as Dreamcatcher and Susan Sarandon as Golden Queen.

Maya reports about her teacher's trip

Aeneas reports on learning through gaming.

Easton reports on things to do at Golf n' Stuff